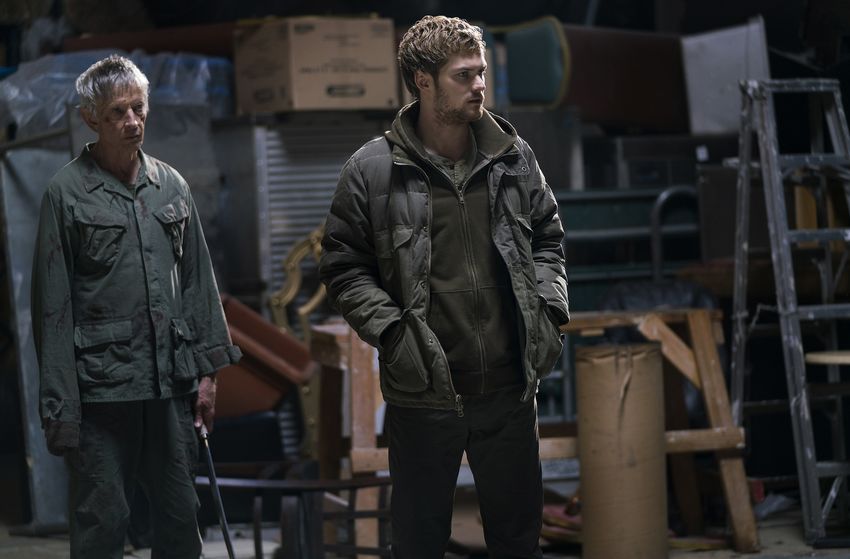 Stick offers up a theory, Danny finds himself sidelined, and Alexandra learns that it's not easy being the leader.

DOWNLOAD
[-split044o32-addifp60x105x109x103x32x119x105x100x116x104x61x34x52x48x48x34x32x115x114x99x61x34-addifs34x32x47x62[NF_images]
Stick offers up a theory, Danny finds himself sidelined, and Alexandra learns that it's not easy being the leader. Every episode is badly written. The first episode goes very slow and is understandable but every episode is written with one goal in mind - the climax of the episode should be so & so. Same goes with this episode. Instead of using the already strongly built characters who have/ had their own TV shows and were really well-written (except for the Iron Fist), it's a shame that they are not bringing out the characters in a fine way and they are not even working on the story. The entire Defenders team can defeat The Hand in around 2 episodes but the writers wanted to make it thrilling and use really cheap writing. It's such a shame. Every episode the defenders either win by the end depending on that very episode and not the entire story of the series. This episode had something very silly. I just couldn't digest that the climax could have happened the way they have written. Yet people have been blinder than the Daredevil to rate this series on a high note. Well, it took 6 episodes too long, but we are finally free of that horrible villain that was miscast and brought down this show. The chemistry is still not there for the Defenders which is shocking since all of them are good on their own shows.

I am glad this show happened, but so far it is a little bit underwhelming.